We spent the last weekend in the Polish capital in celebration of my birthday. I personally chose this city because 1.) it’s easily reachable from Berlin, and 2.) I just wanted a squirrel to jump on me.

We took the night bus to Warsaw to save one night’s accommodation. This is a new experience for me because I had never taken such a trip before. The ride took about 8 hours and all I have experienced in the past were day-rides that lasted up to 4-5 hours. This has proven really tiring because there’s absolutely no way I can get any quality sleep inside the bus that lets me recharge to last the next day, so maybe that’s something I will try to avoid in the future. We arrived at around 6 in the morning and our hotel’s check-in time wasn’t until 16:00. Naturally, we were dead-tired, walking around on reserve energy.

There are many great parks in Warsaw to choose from but Lazienki Park is supposed to be the most appealing one so this is where we went. Aside from the squirrels jumping on you, another thing to look forward to is the Plac na Wodzie (Palace on the Isle) which is charmingly located in the middle of a lake. 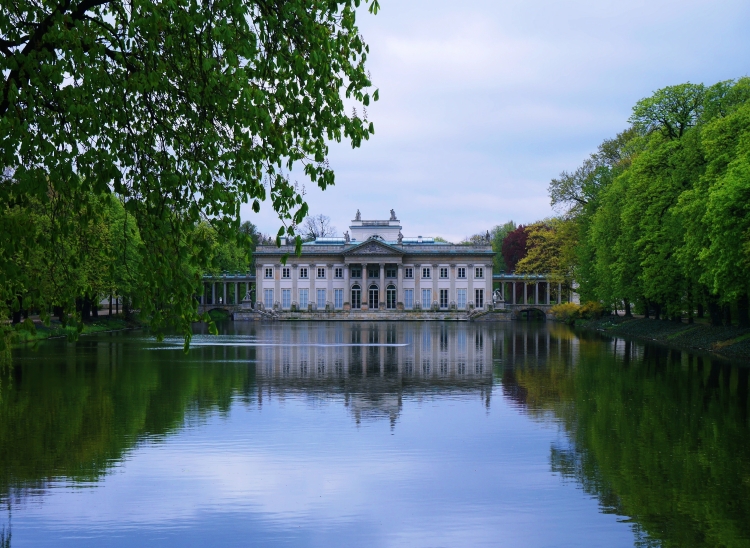 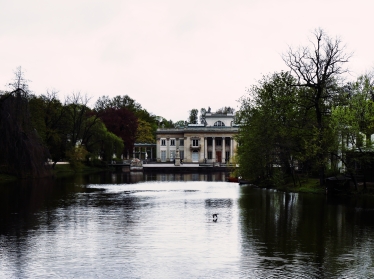 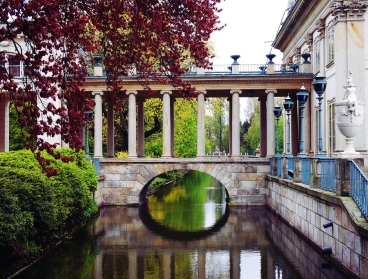 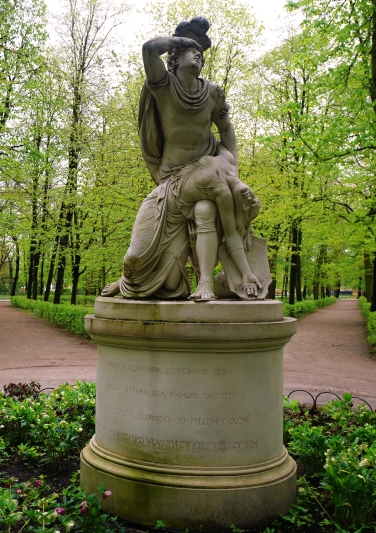 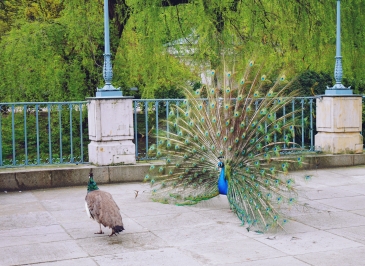 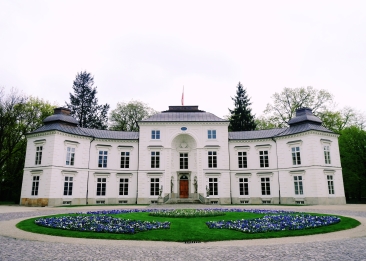 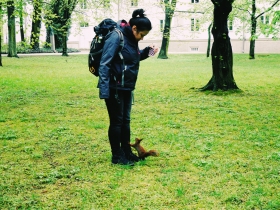 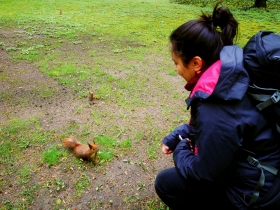 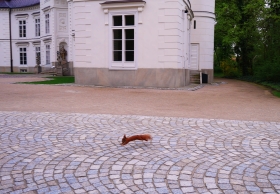 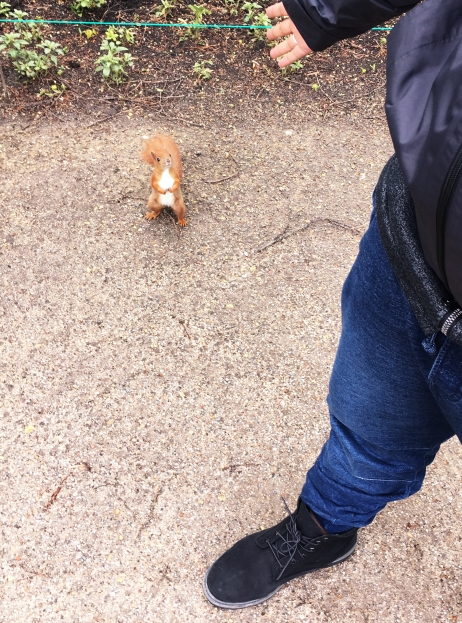 We visited a few other parts of the city which has been made easy thanks to a great deal on public transportation tickets specially designed for weekenders. It’s valid from Friday at 19:00 until Monday 08:00 for a group of up to 5 people and you can get it for only 40,- PLN or about 10,-€. 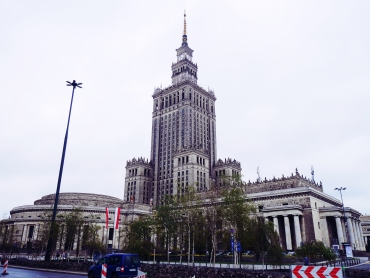 The weather was really gloomy in the morning 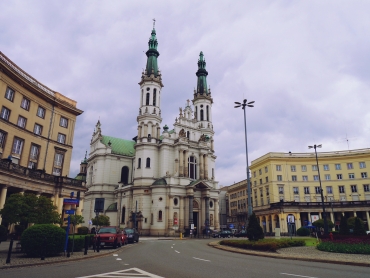 When it was finally time to check into our hotel room, we just rested a bit, freshened up then continued on with our tour. This time we were bound for the Old Town. There are a few sights one can’t miss when going there. Here are some of the few: 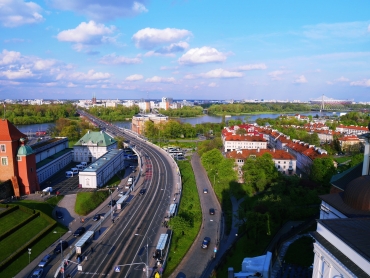 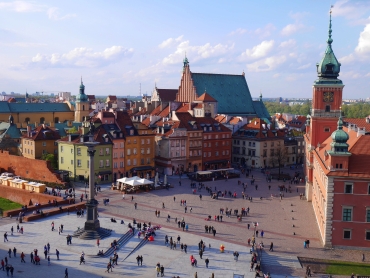 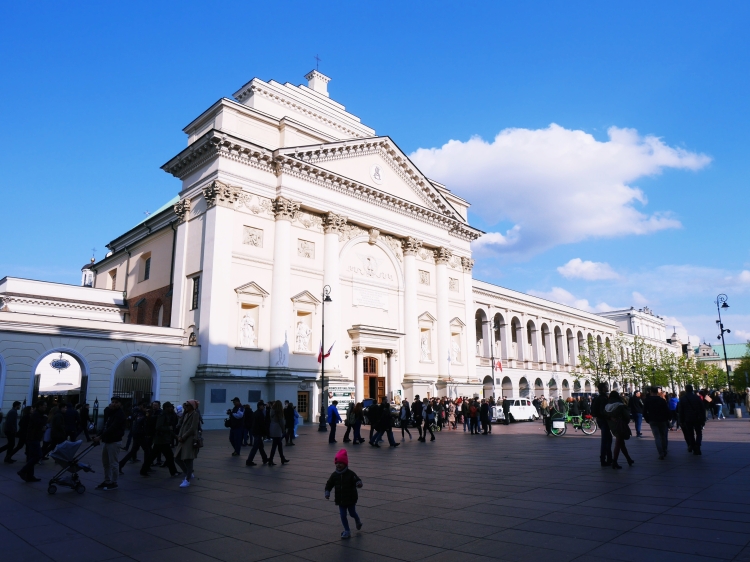 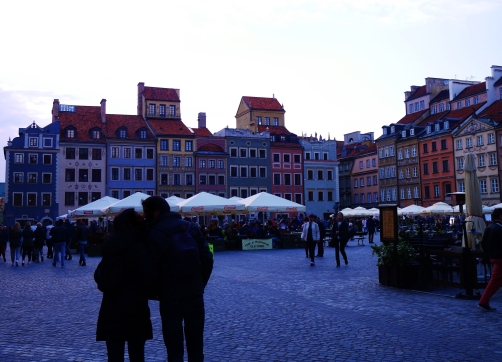 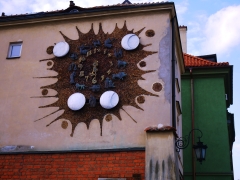 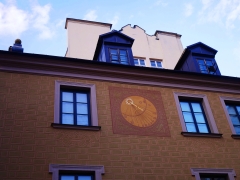 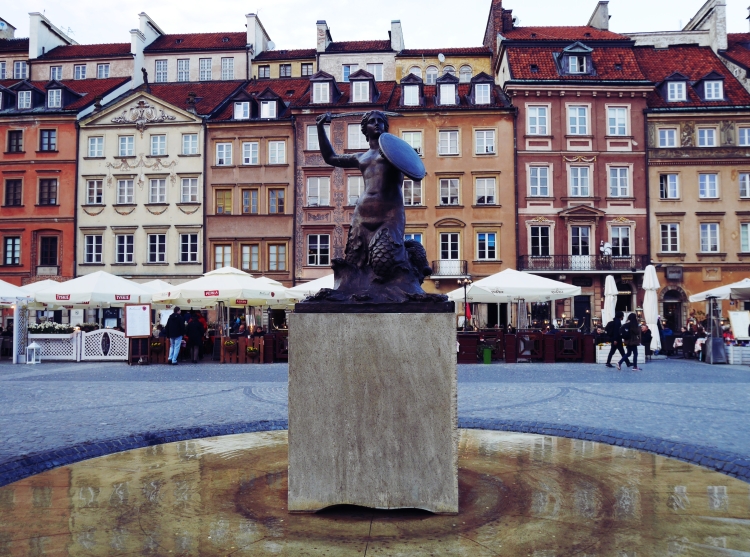 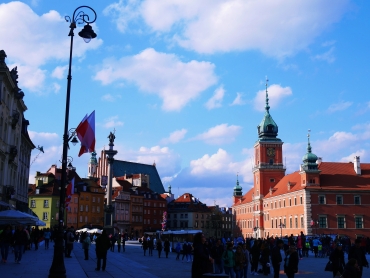 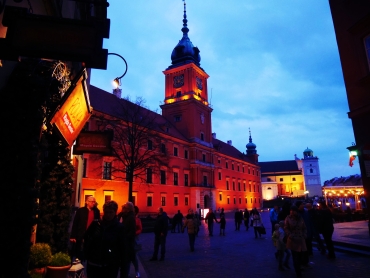 There are plenty of restaurants to choose from but I would recommend picking one at the Old Town Square for any meal of the day. On warmer days there are seats available outside which is perfect for people watching.

We found a good deal on a hotel room at the Hilton so that’s where we stayed the night and had big breakfast on the morning of my birthday. We have taken this to our advantage because we were to leave in the evening and we thought we could avoid stopping by for food every so often if we stuffed ourselves early on. We stored our bags in a locker in the Central Station (12,- PLN for 24h) so we didn’t have to carry them around with us all day.

What many don’t know about me is that I am in love with neon lights! I have been thinking of making my own one, some writing or symbol that I can hang on my window. So when I found out that there is a museum in Warsaw that specialises in these, I knew I had to go there. The Neon Muzeum in Warsaw exhibits original neon signs from establishments from the Cold War days, hence the extra retro look. 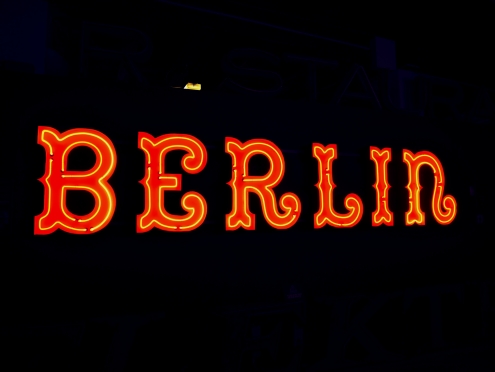 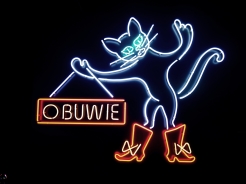 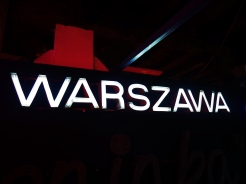 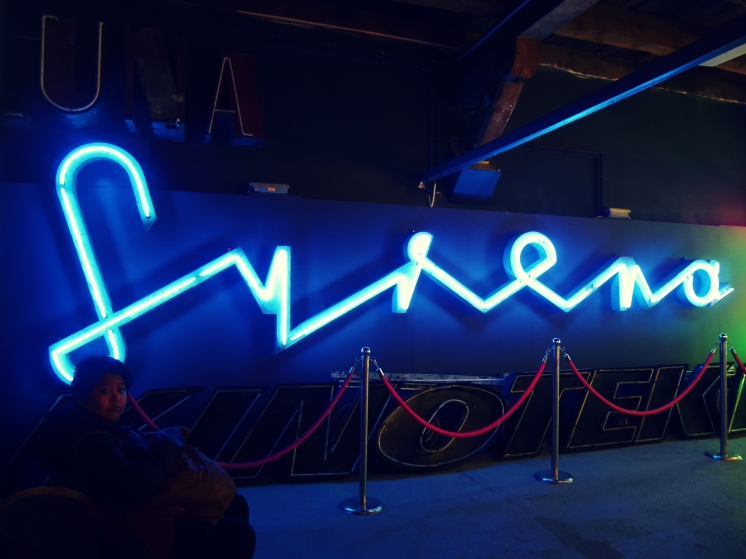 The rest of the day mostly consisted of eating and walking around Centrum area until we finally had to take our train back home. Time ran out so fast! 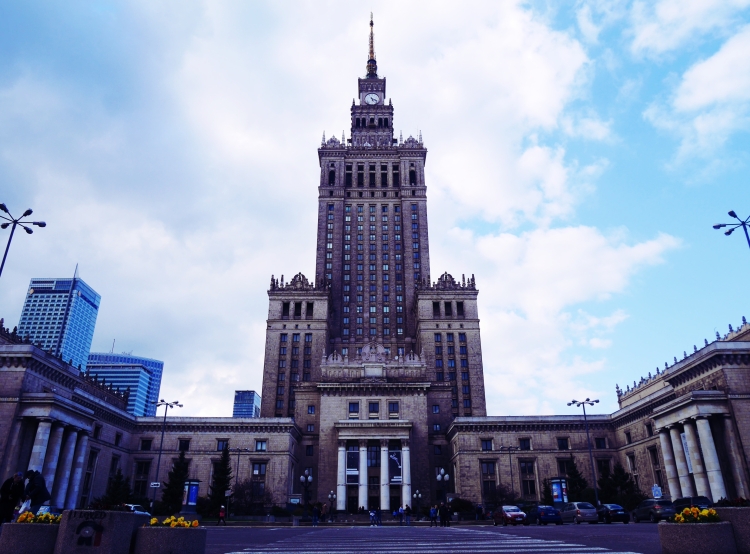 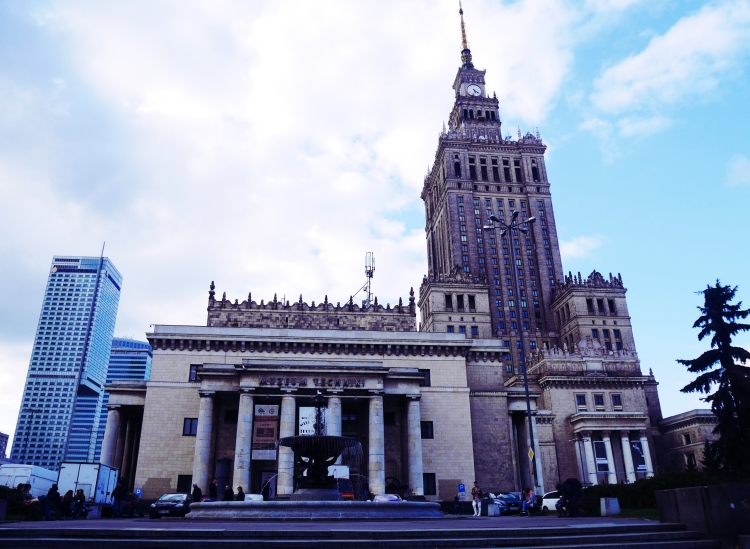 And we got to remake a photo from my last year’s birthday trip to Copenhagen with different versions of The Little Mermaid statue in the background. 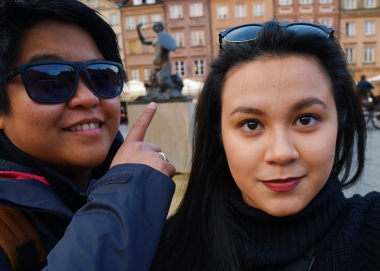 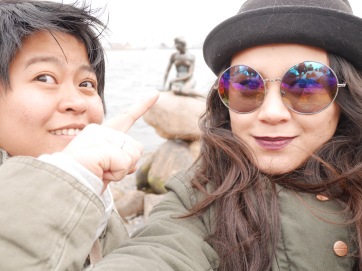 5 thoughts on “Birthday Weekend in Warsaw”